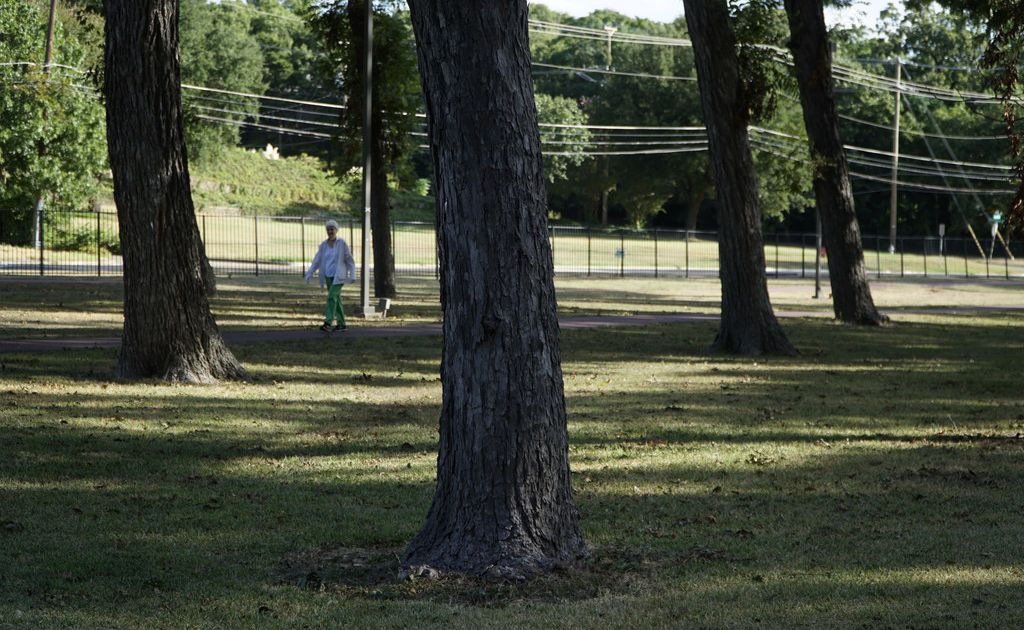 The plan itself was noble and exciting, to build a state-of-the-art fitness center on Methodist’s campus. But Methodist and many neighbors who lived right up next to the campus could not come together on the location for the new center.

The division in East Kessler Park over this case, which pitted neighbor against neighbor, went on for months, culminating in widely publicized and attended Plan Commission and City Council hearings.

In a situation where more than 20% of the eligible property owners who live near a zoning matter file proper written protests, the Local Government Code requires that the proposed zoning change receive the affirmative vote of at least three-fourths of the City Council in order to pass.

At the council level, much drama ensued around a “technical issue” of one affidavit that made all the difference to the amount of required votes. The council’s ultimate decision to throw out this singular opposition affidavit and pass the zoning case against council member Griggs’ and neighbors’ objections has led to years of litigation.

Neighbors, who were led by long-time advocate Katherine Homan and appalled by City Council’s refusal to follow Dallas Development Code rules at the hearing, appealed the council’s decision to district court.

They sought a declaratory judgment against the city, Methodist and a city building official in a suit that said the “zoning amendment was invalid because a three-fourths majority had not voted for its approval.”

The city and Methodist filed defensive claims, and neighborhood leader Homan also filed a motion for summary judgment. After a hearing, the trial court dismissed claims against Methodist. But the court denied the city’s plea and granted Homan’s summary judgment. The court entered a final judgment awarding Homan declaratory relief and attorney’s fees.

Methodist has moved on and has been working hand-in-hand with East Kessler Park to heal the wounds caused by this litigation. But the city, encouraged by the city attorney’s office, chose to appeal the district court’s judgment last year, continuing to twist the knife of division in the north Oak Cliff community.

And once again, the city was slapped down by a court, this time by the Court of Appeals for the 5th District of Texas. Now that two courts have chastised the city for ignoring its own codes, it’s time for the city to let East Kessler Park and Methodist complete their healing process by putting this item to bed.

I encourage the city to cease the litigation and pay the attorney’s fees requested by neighbors.

Chad West is a member of the Dallas City Council. He wrote this column for The Dallas Morning News.